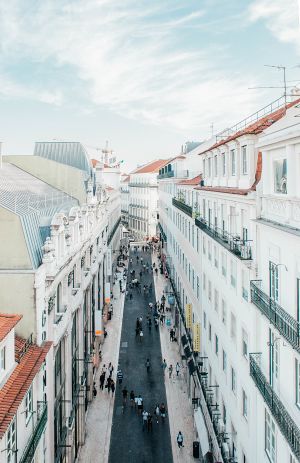 The Portuguese Renewable Energy Association (Associação Portuguesa de Energias Renováveis - APREN) is a cooperative organisation set up in October 1988, promoting renewable energy in the electricity sector. The association collaborates with national (e.g. government and ministries), international institutions, municipalities and representatives of civil society related to renewable electricity generation. The association also represents an instrument of participation for the elaboration of energy policies in Portugal.

APREN is the main producer of renewable energy in Portugal, producing over 90% of the total renewable electricity in the country.

In 2016, Portugal was able to supply the demand for energy with renewables sources for four days, combining wind, hydro and solar power. This is a remarkable event considering the European dependency from fossil-fuel energy. It was the second case in Europe, after Denmark.

APREN plays a key role in the production of renewable energy in Portugal. In addition, it has been capable of developing multiple collaborations and networks at local, national and international levels supporting the change of energy policies and other important regulations related to the energy transition. APREN represents a successful example of a renewable energy association.

Photo by Joel Filipe on Behance

APREN: A Cooperative to Accelerate the Energy Transition